Founded in 1951 by 6 sports enthusiasts of German descent to support all sporting activities in the city, but especially to grow the game of soccer (football) in the US. The original name of the club was the L.A. Kickers; which paid homage to the Stuttgart Kickers in Germany.

In that very same year, the club opened its first clubhouse at 5255 S. Broadway. By 1954 the club was already one of the strongest in California. That year, to help grow the game’s popularity, the Board of Directors contracted and sponsored Borussia Dortmund (Germany) and Plymouth Argyles (England) to come play in Los Angeles in which Dortmund came away 3-1 victors.

The next 4 years brought the club 4 straight State Championships. In 1963, the First Team went on a World Tour, traveling to Hawaii, Fiji, New Zealand, Hong Kong, Australia, Iran, and Germany playing 9 friendlies along the way. They ended the tour 3-3-3 after playing teams with such pedigree as Bundesliga regulars Eintracht Frankfurt and Preussen Munster as well as both the New Zealand and Iran National Teams.

Those dominant years all culminated in another National Championship in 1964. Played across 2 legs, the latter of which was played at the old home of the Los Angeles Dodgers, Wrigley Field.

In 1974, the club moved into its current clubhouse on Chandler Blvd aka “Chandler Inn”. The clubhouse has since played host to a great number of victory parties and other club celebrations. It is still the home of LASC and available to all members.

Through the years the club has been home to many great players. Former Sporting Director Albert Zerhusen played for the US National Team from 1956-1965 and was inducted into the US Soccer Hall of Fame in 1978. He was also part of the organizing committee for the 1994 World Cup. Over the years, there has been a number of soccer loving celebrities, like Rod Stewart, who have also played in the club.

1997 brought the First Team back to the National Final 4. Unfortunately, their journey ended in defeat in the National Semi-Final. Since then the club has continued to be a home for several high level amateur and Semi-pro teams and won many more titles and tournament trophies. The most recent of which came in the early part of 2020 when the First Team won the Los Angeles Metro League Cup.

In 2001, the club celebrated its 50th anniversary. So great was the influence of Los Angeles Soccer Club in the history of US Soccer that the club received personal commendations from some of the most influential people and organizations in soccer.

Now, in 2020, we launch the inaugural season for the Los Angeles Soccer Club youth program. 50+ boys and girls teams of all ages, across Los Angeles and the San Gabriel Valley, with hubs in Downtown LA, Duarte, Covina, and Pomona. We cannot tell you how excited we are to get started and how proud we are to have such an incredible history behind us.

History of Our Teams

Our Teams Through The Years

Meet Our Board of Directors 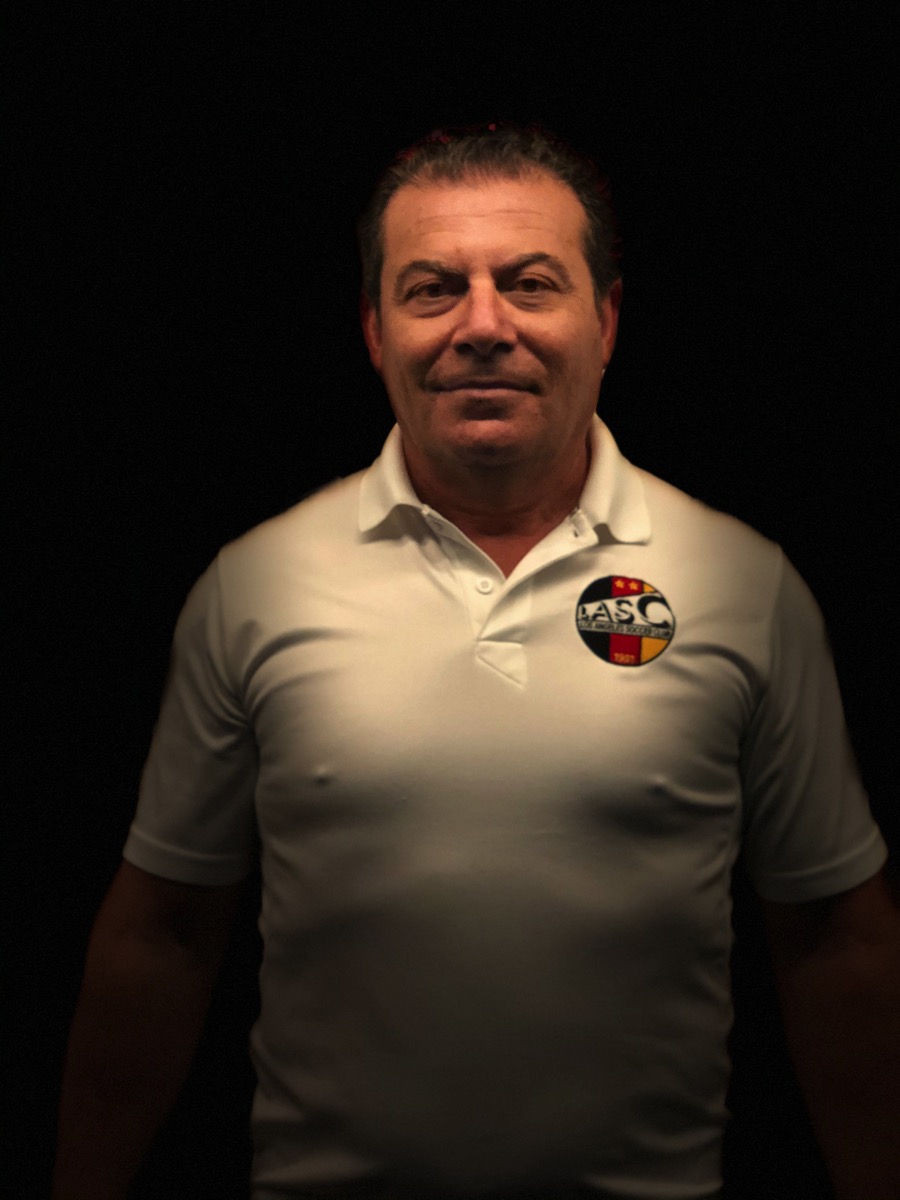 "It's okay if you don't like me. Not everyone has good taste" 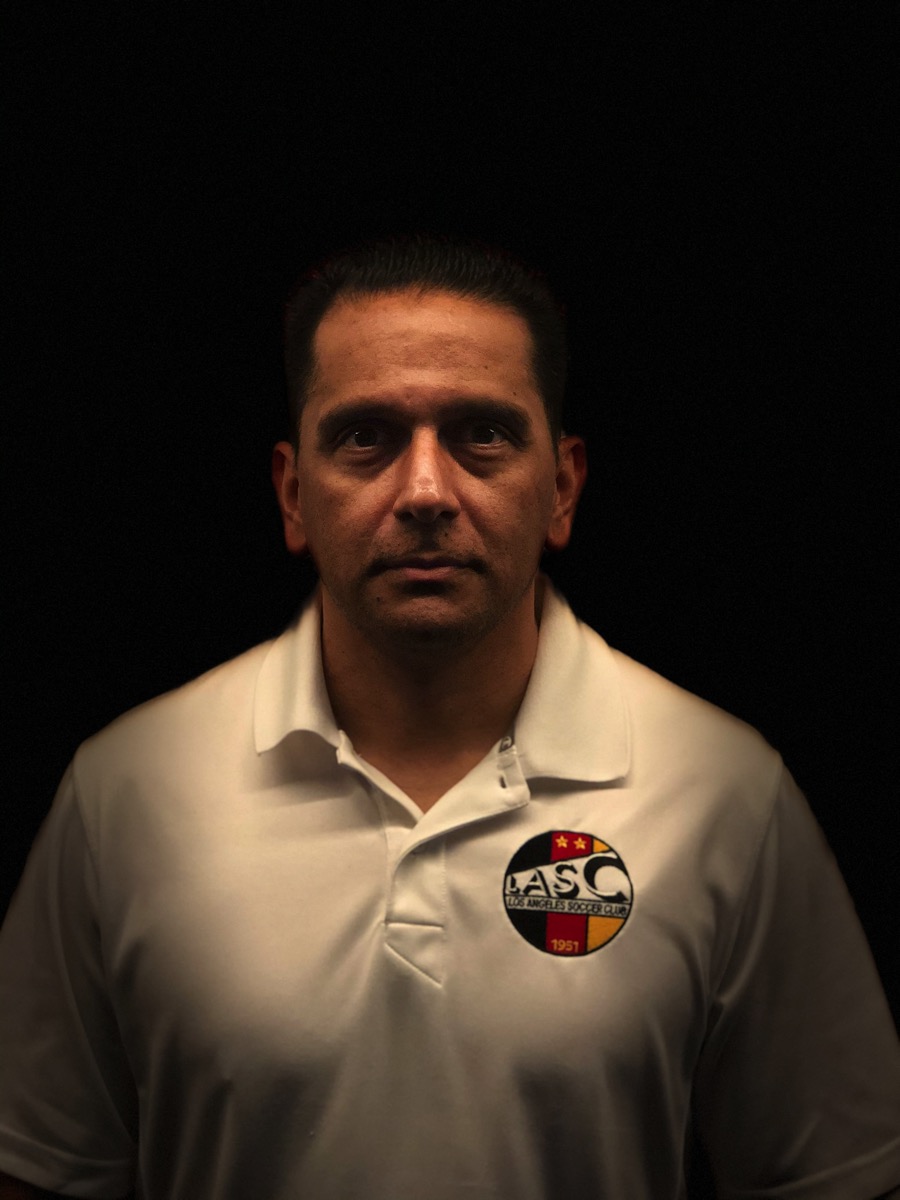 "A day without sunshine is like, you know, night." 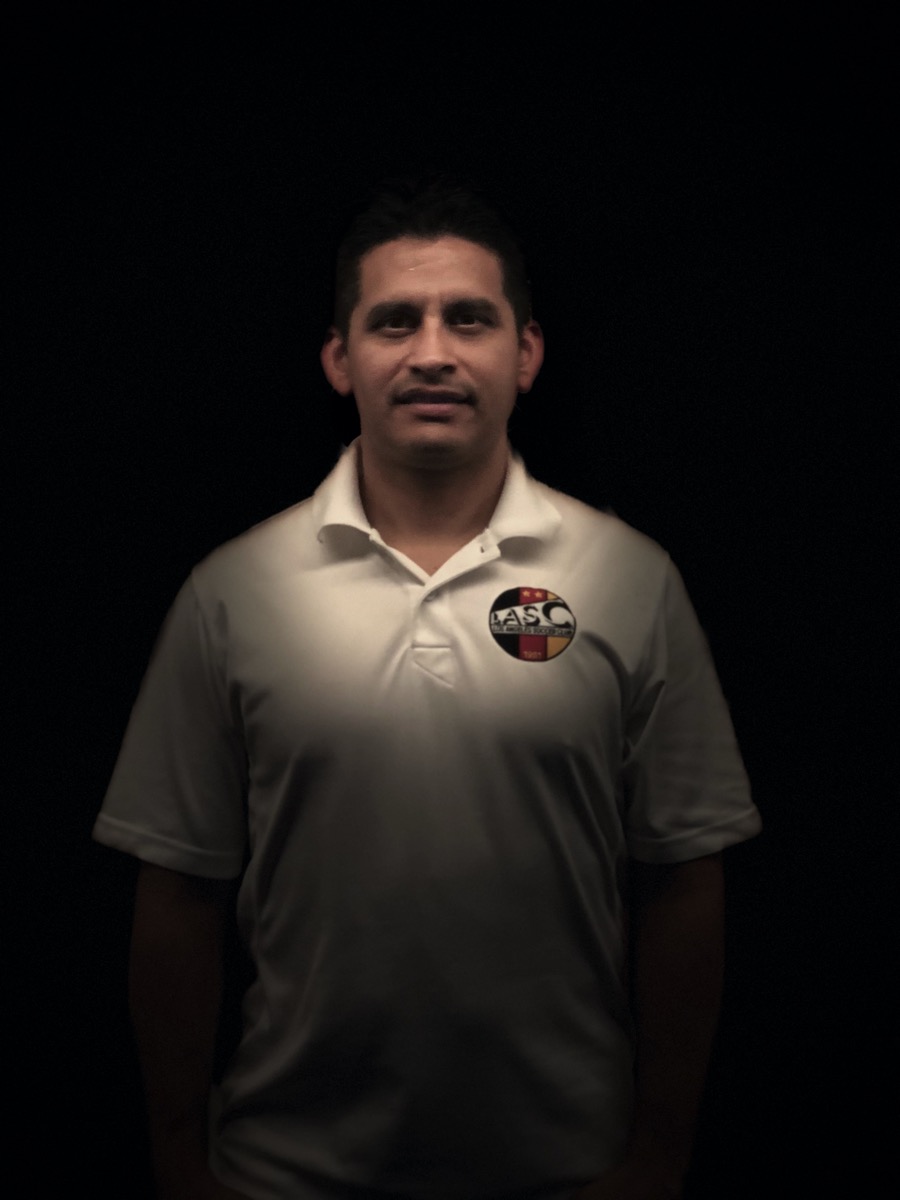 "Life always offers you a second chance. It's called tomorrow" 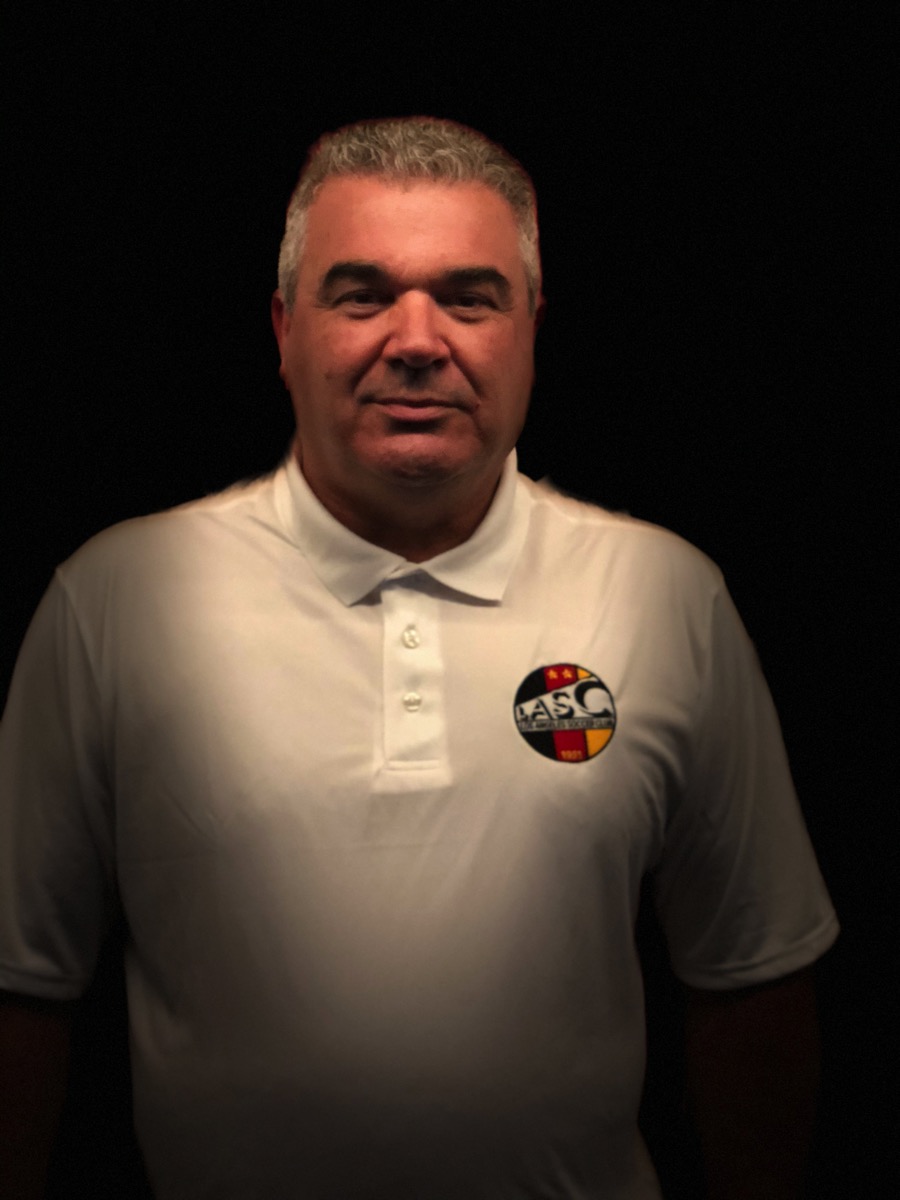 "Whenever I find the key to success, someone changes the lock." 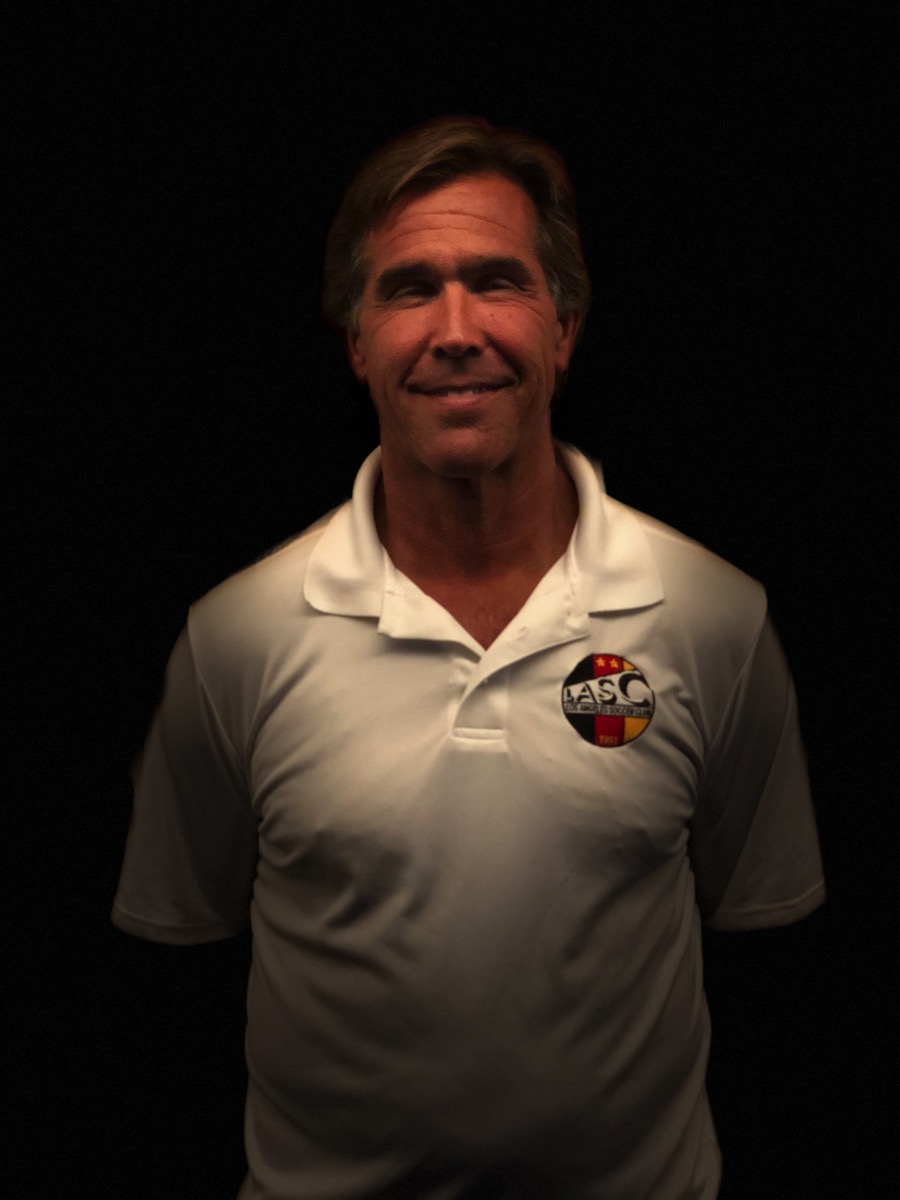 "Sometimes when I close my eye, I can't see." 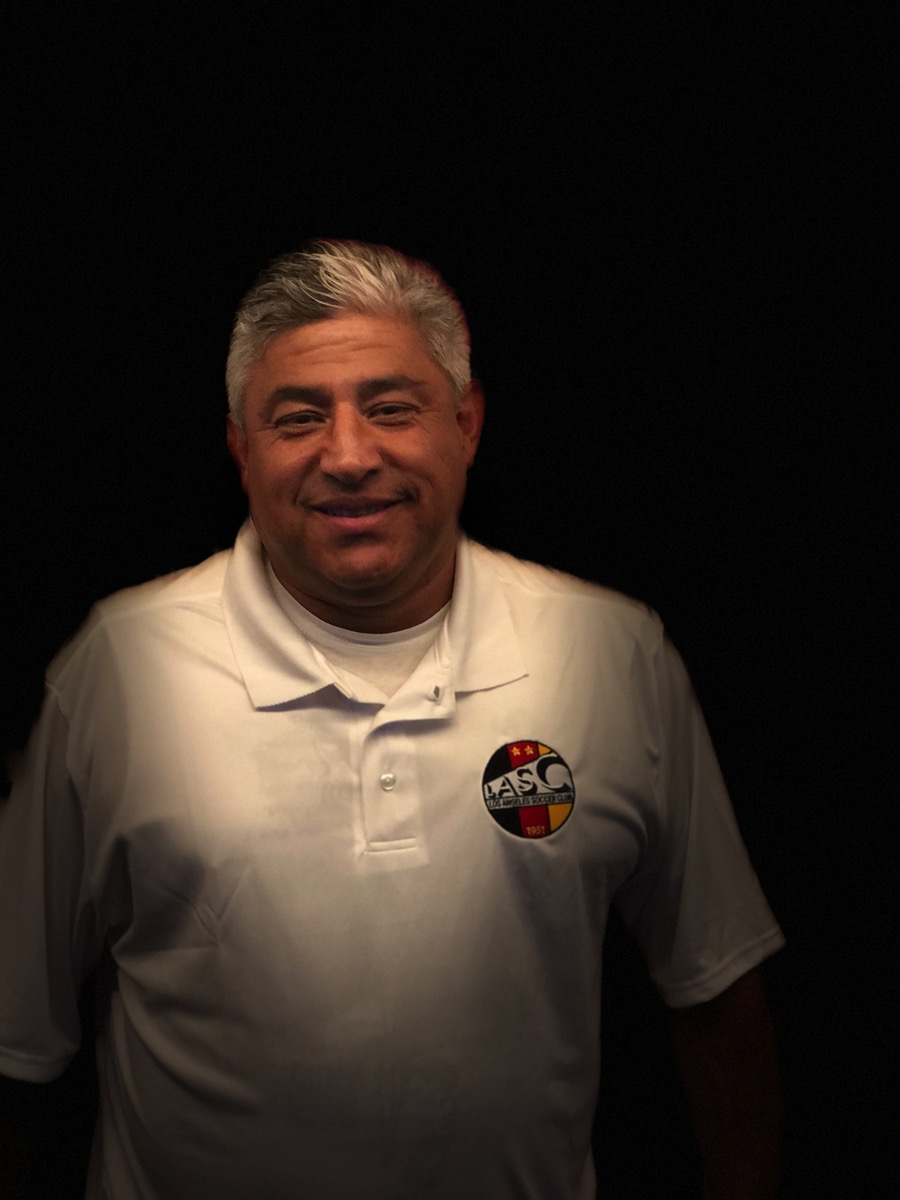 "Time is precious...Waste it wisely" 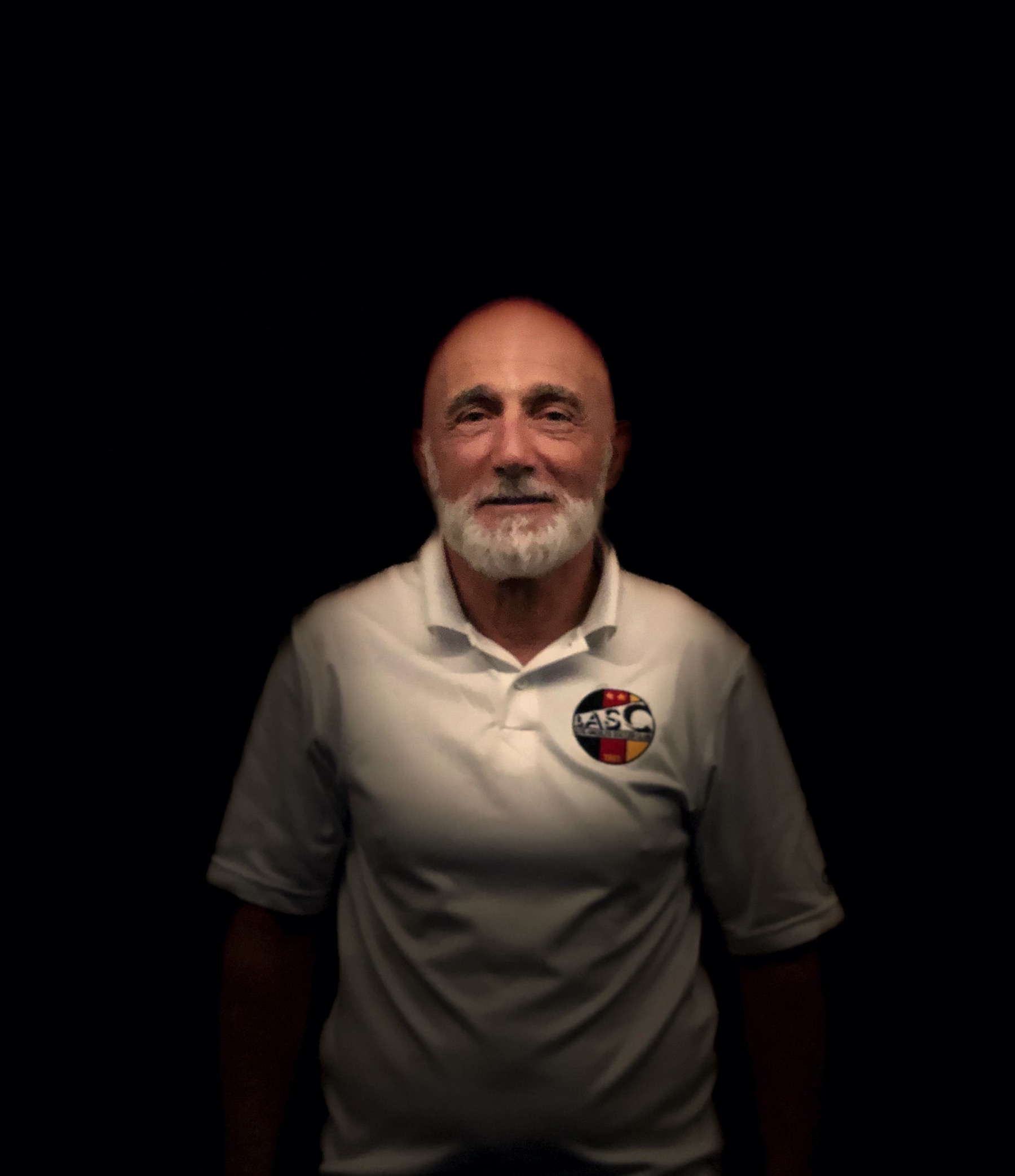 "When nothing is going right, go left"

"After Tuesday, even the calendar goes W T F"